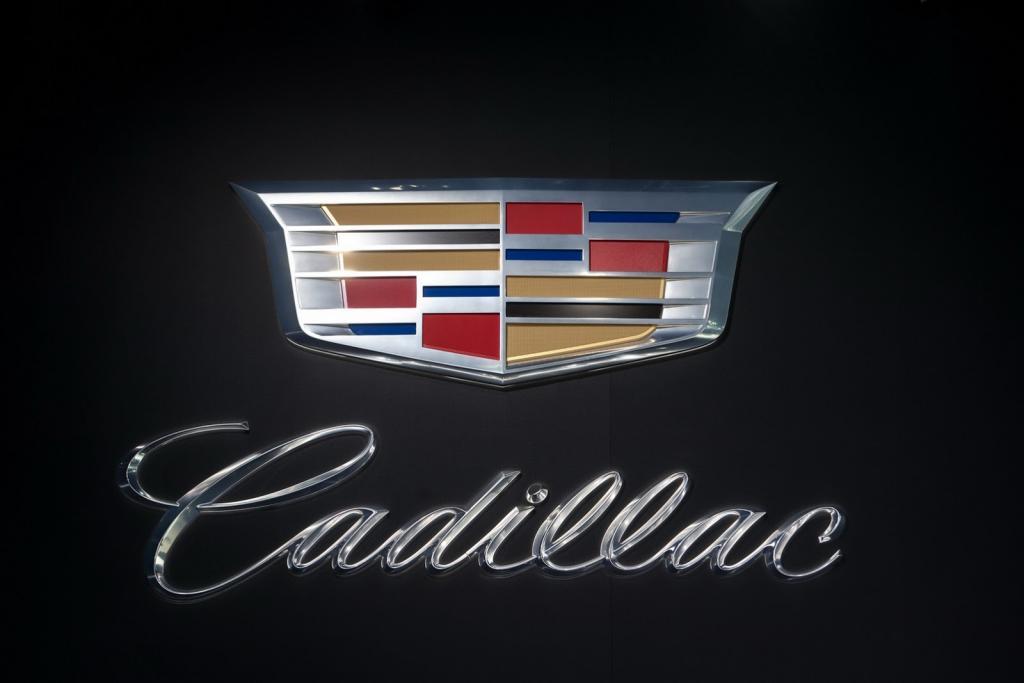 Cadillac was formed from the remnants of the Henry Ford Company. After a dispute between Henry Ford and his investors, Ford left the company along with several of his key partners in March 1902. Ford's financial backers William Murphy and Lemuel Bowen called in engineer Henry M. Leland of Leland & Faulconer Manufacturing Company to appraise the plant and equipment in preparation for liquidating the company's assets. Instead, Leland persuaded the pair to continue manufacturing automobiles using Leland's proven single-cylinder engine. A new company called the Cadillac Automobile Company was established on 22 August 1902, re-purposing the Henry Ford Company factory at Cass Street and Amsterdam Avenue. It was named after French explorer Antoine Laumet de La Mothe, sieur de Cadillac, who had also founded Detroit in 1701.[7][8]

Cadillac's first automobiles, the Runabout and Tonneau, were completed in October 1902. They were two-seat horseless carriages powered by a 10 hp (7 kW) single-cylinder engine. They were practically identical to the 1903 Ford Model A. Many sources state that the first car rolled out of the factory on 17 October; in the book Henry Leland – Master of Precision, the date is 20 October; another reliable source shows car number three to have been built on 16 October. Cadillac displayed the new vehicles at the New York Auto Show in January 1903, where the vehicles impressed the crowds enough to gather over 2,000 firm orders. Cadillac's biggest selling point was precision manufacturing, and therefore, reliability; a Cadillac was simply a better-made vehicle than its competitors.

Cadillac was purchased by the General Motors (GM) conglomerate in 1909.[12] Cadillac became General Motors' prestige division, devoted to the production of large luxury vehicles. The Cadillac line was also GM's default marque for "commercial chassis" institutional vehicles, such as limousines, ambulances, hearses and funeral home flower cars, the last three of which were custom-built by aftermarket manufacturers.  It was positioned at the top of GM's vehicle hierarchy, above Buick, Oldsmobile, Oakland, and later, Chevrolet.